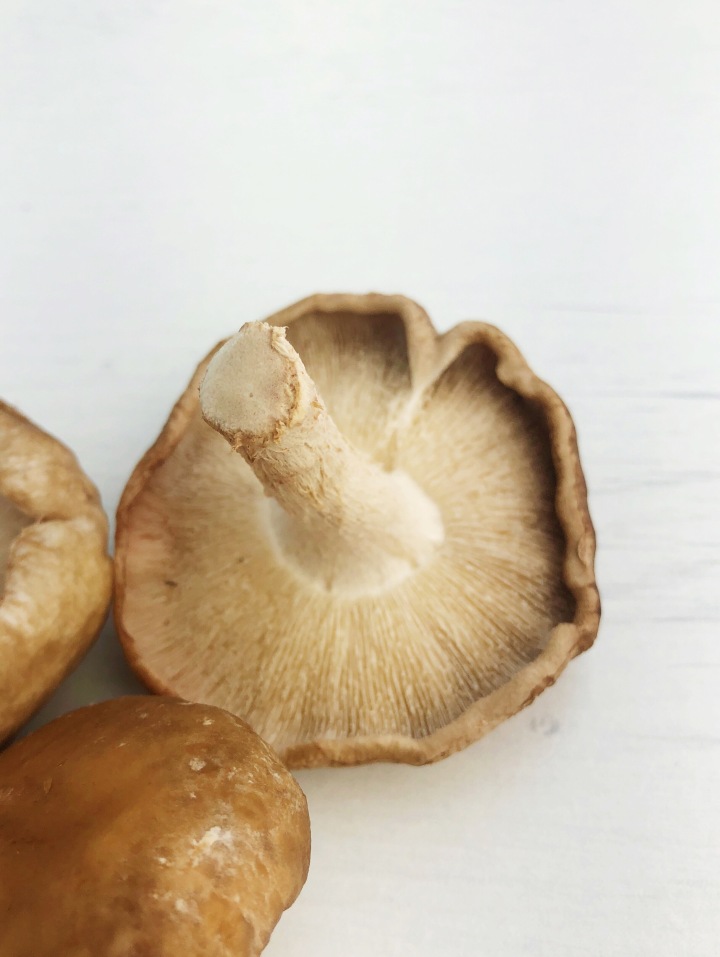 Mushrooms have got to be the most controversial food of all time.

I mean, what else could spark such a heated discussion? I’ve met people who insist they have the texture of rotten meat, while others swear they could eat them for every single meal.

Love them or hate them, you can’t deny the power of mushrooms. I’ve recently become fascinated by these strange little ‘shrooms, so I’m lifting the lid on the fungi kingdom and discovering what exactly makes them so good for us.

What are the benefits of mushrooms? 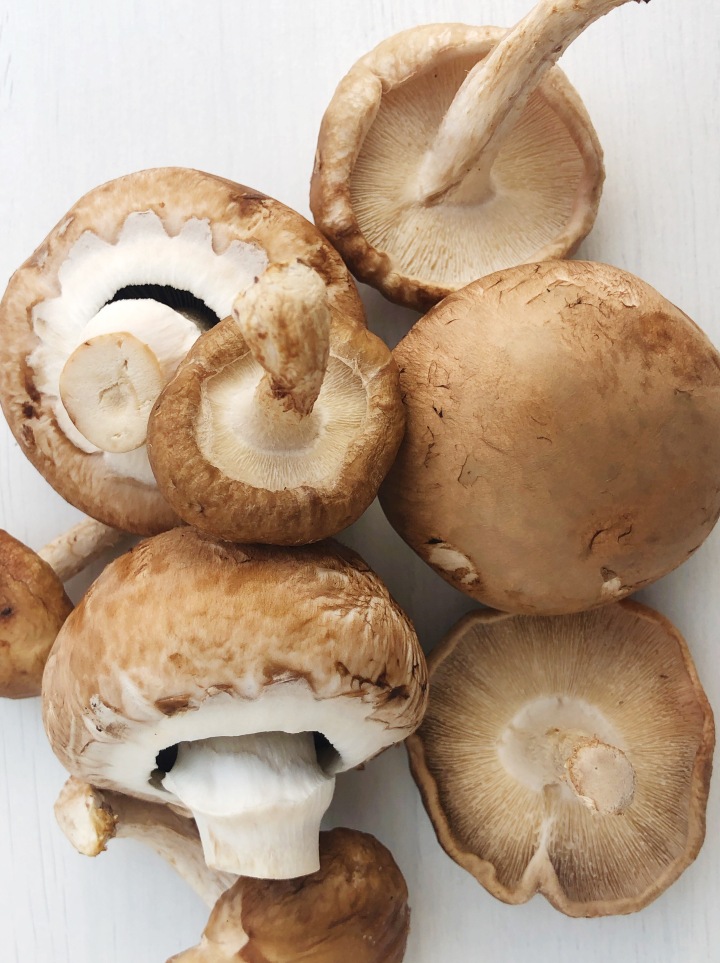 Do you think of yourself as a fun guy? Well, I’m here to tell you that you’re actually more of a fungi.

Terrible jokes aside, let me explain. As humans we have more in common with fungi than with any other kingdom. Basically, we’re made of some of the same stuff! It’s pretty weird to think about.

So it’s no wonder that they’re touted as somewhat of a superfood. Mushrooms provide the key nutrients that our bodies require to thrive, and their amazing health benefits simply cannot be denied.

Each mushroom has its own specific advantages, but some are a little more powerful than others. Below are just a few of my favourites!

These little ‘shrooms add a meaty texture and taste to any dish, and they’re also chock-full of nutrients. Take B vitamins, for example, which help to balance hormones and keep your energy levels up.

They’re also a great source of vitamin D, which is handy if (like me!) you live in rainy England. You can actually boost the vitamin D content of pretty much any mushroom by leaving them on a sunny windowsill – don’t say I never teach you anything!

A rather strange-looking fungus, the reishi mushroom has been used in Eastern medicine for many years.

Find yourself getting sick a little too often? Add a dose of reishi to your daily routine – this mushroom is thought to boost your immune system and help to fight infection. It can also be an effective comrade in the war against depression – reishi is thought to reduce fatigue and improve quality of life. Why not give it a go?

I won’t blame you for feeling a little apprehensive about this one. It looks a little like a big clump of dirt – not particularly appetising! But if you’re brave enough to give the humble chaga mushroom a try, you’ll soon begin to reap the benefits.

Chaga is packed full of antioxidants, which have been shown to decrease the aging process caused by exposure to sunlight and pollution. Good news for people like me who have no interest in Botox!

Probably the most ‘boring’ mushroom on the list, the chestnut ‘shroom is nevertheless my favourite. These dense sources of nutrients are usually found hanging out in the vegetable aisles of most supermarkets here in the UK, and they should never be overlooked.

Containing potassium, seleium, folate and copper along with vitamins B2, B3 and B5, chestnut mushrooms are a nutritional powerhouse. They’re thought to reduce the risk of osteoporosis and even ward off cancer tumours!

Grab a handful on your next shopping trip – you won’t regret it.

A quick disclaimer: I’ve never actually tried an oyster mushroom. But after reading about the great taste and amazing health benefits, they’ve swiftly moved to the top of my wishlist.

Oyster mushrooms contain niacin, which is thought to protect against Alzheimer’s disease. If you want to keep your favourite memories for years to come, get munching! They’re great for your brain health in general, with studies suggesting that oyster mushrooms can have a positive impact on those suffering with Brown’s syndrome. These benefits aren’t fully proven, but it can’t hurt to add these tasty little fungi to your diet.

Taking advantage of these amazing benefits is as simple as eating mushrooms on a regular basis. But if you want to boost your smug factor to the next level, read on.

Unless you’ve been living under a rock (just like fungi, heh) you may have come across various health and wellness influencers touting mushroom coffee as the next big thing.

Yes, you read that right.

What is mushroom coffee? 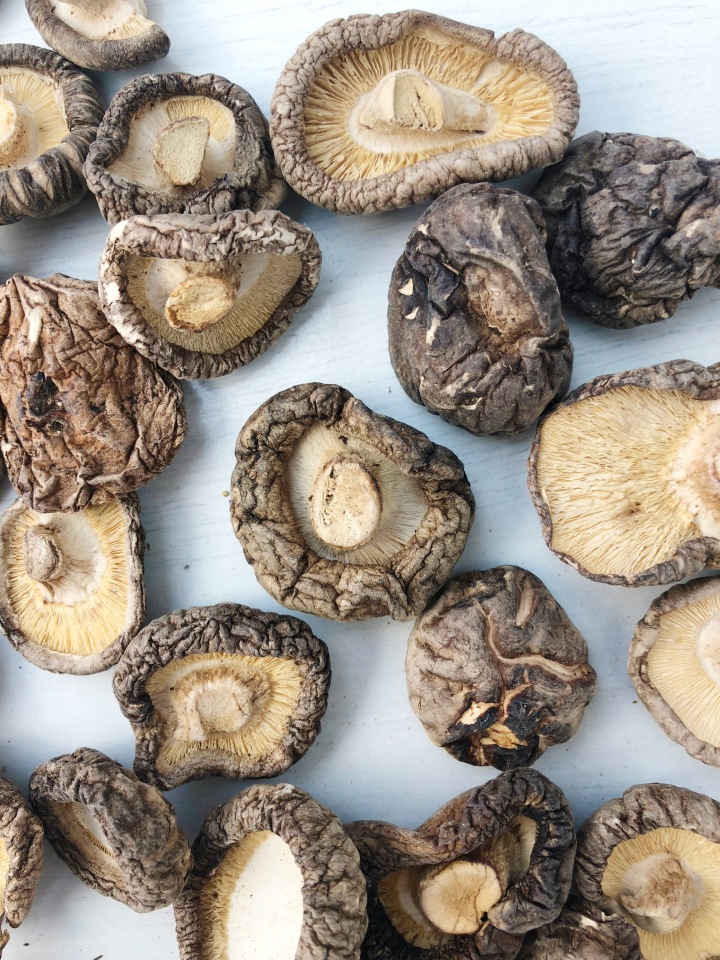 You’re probably thinking, ‘What the heck is mushroom coffee?’

Trust me, I was just as confused as you are.  I’m probably the biggest mushroom lover around, but even I recoiled a little when I first heard the name.

Turns out, it’s pretty much exactly what it says on the tin – a warm drink containing, along with various spices, a quantity of powdered mushroom. Gross, right?

Actually, you’d be surprised. Take it from someone who’s tried it – it’s not that bad.

Consuming powdered mushroom in liquid form is a great way to boost your nutrient intake, particularly if you make it part of your routine. And who doesn’t enjoy a warming cup of coffee in the mornings – caffeine free for me!

There are so many varieties of mushroom coffee out there, but I can’t help thinking that they seem a little overpriced. When you look at the back of the box, most of them contain ingredients that I can easily find in my pantry.

I’ve seen a lot of YouTubers and bloggers raving about Four Sigmatic, a dedicated mushroom coffee company. While it does sound like something I’d be interested in, I’m also aware that these influencers have been paid to promote the products. It’s hard to know whether they genuinely enjoy them or whether their enthusiasm is down to the paycheck.

After a little experimenting, I discovered that it’s actually pretty easy to make mushroom powder. Simply pop a load of dried mushrooms into a blender and switch it on. Voila!

So I decided to challenge myself. Could I make my own version of one of the most popular mushroom drinks?

It took a lot of trial and error, but I think I’ve finally perfected my recipe. I don’t think I’ll ever choose a mushroom coffee over a spiced herbal tea, but for a fun novelty (and a health kick!) it’s a must-try.

Be brave and give it a go!

Turmeric Latte with Shiitake and Ginger

Soya whipped cream with a little sprinkle of cinammon is a delicious addition to this warming drink. I can’t promise you won’t get a few funny looks if you make it at the office, though… 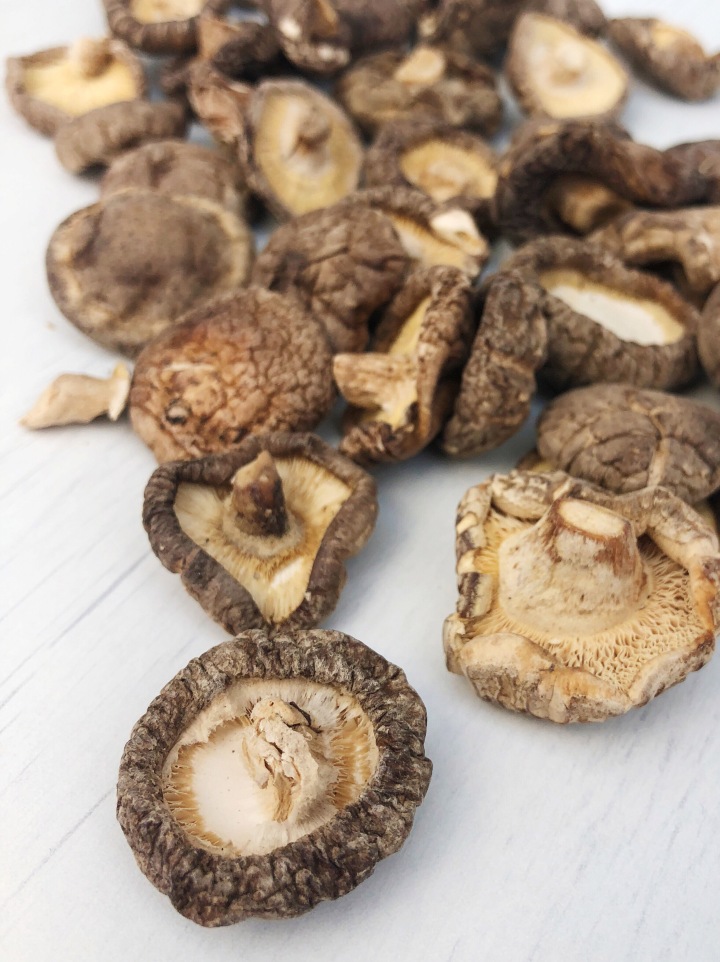 If you’re feeling inspired by this post and want to try out a few new dishes, just remember that not all ‘shrooms are safe to eat.

While I love the idea of foraging for mushrooms, I’ve never been brave enough to try it for myself. I just don’t know enough about what to watch out for, and I don’t want to risk poisoning myself!

Even if you feel completely confident, it’s important to consider the fact that some toxic mushrooms share a close resemblance to their edible relatives. I prefer to play it safe and stick with the store-bought option rather than picking them myself.

If you’re in London, there’s a fantastic mushroom stall in Borough Market run by people who seem to know everything about these strange little fungi. They never fail to teach me something new!

I never want to recommend something that could be harmful to someone else’s health. If you’re pregnant, check with your doctor before adding new varieties of mushroom to your diet. And if you’re unsure, put your fork (or powder) down!

Even if you’re not quite brave enough to try my shiitake concoction, I hope I’ve managed to inspire you to include more of the fungi kingdom in your daily diet.

Who knows, maybe they’ll grow on you!

Welcome to From The Pumpkin Patch!

This is my cosy little corner where I share my thoughts with the world.

If you love autumn, seasonal food and a more wholesome way of life, you’re in the right place. My posts cover slow living, tasty recipes, homegrown produce and everything in between!

Thanks for stopping by – I’m so happy that you’re here! 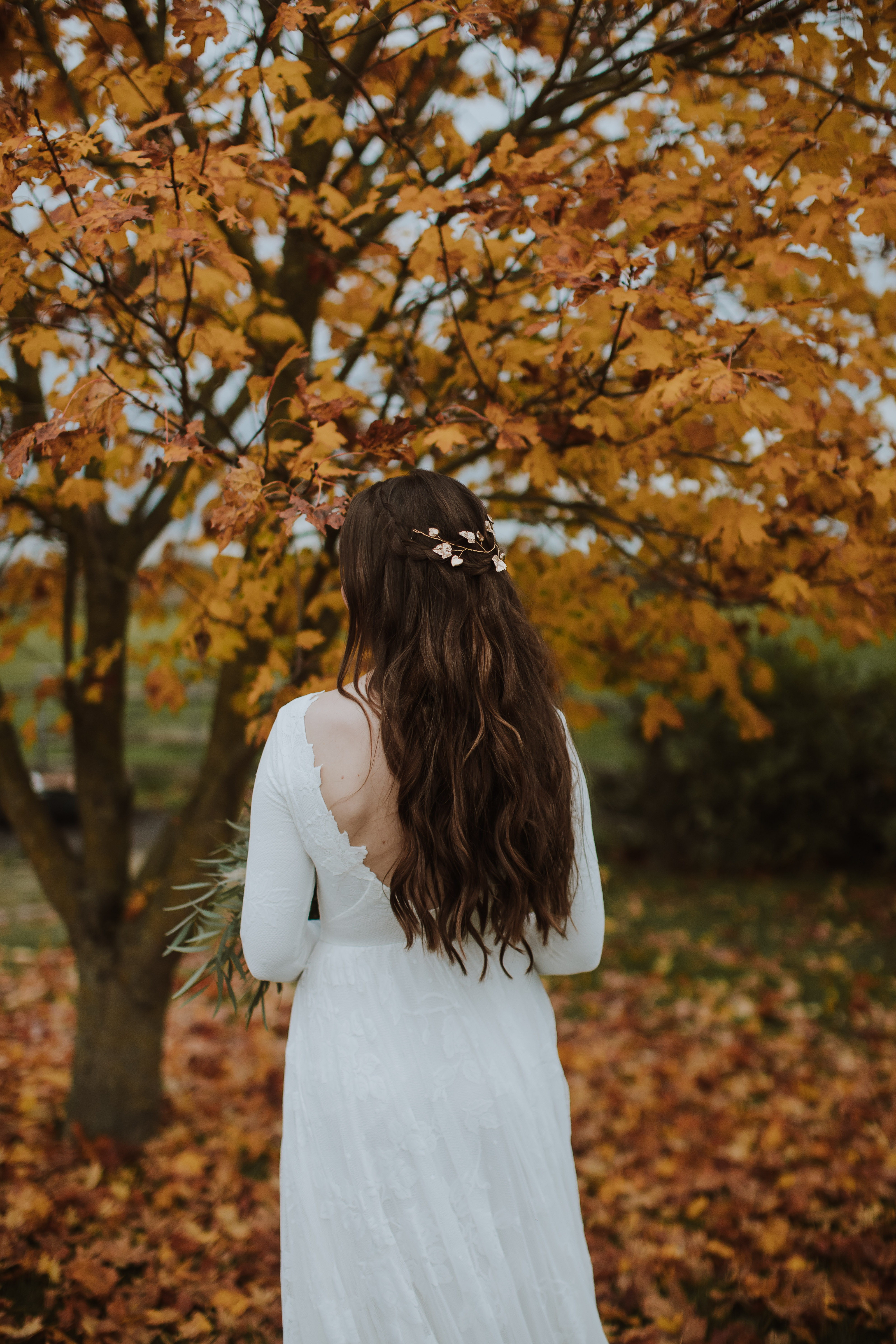